What Happened to Steam Heating?

Steam heat has gotten an undeservedly bad reputation over the years due to high heating costs, unbalanced heat, and strange (and sometimes quite loud) noises. As we shall see, these are all symptoms of neglect rather than actual properties of steam heat. Steam has been around for a long time and the very fact that all those steam systems are still going today (despite that neglect) is a real testimony to steam heat’s resilience.

​There’s no heating system yet devised as robust, long lasting, and free of maintenance issues as steam. It is simplicity itself. So what happened? Read on dear reader for the afflictions poor steam has had to battle:

Nothing delights us more than installing new steam boilers. And, we are really good at it. Give us the opportunity to discuss your next boiler today! 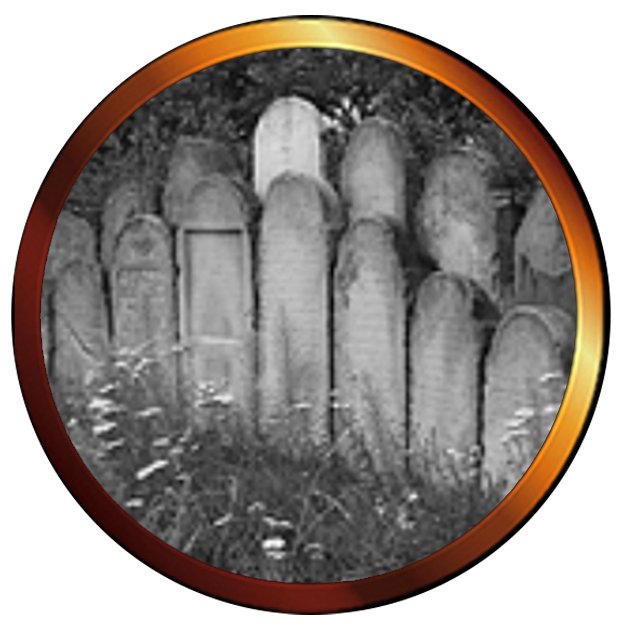 That’s right, they all did.

​The last steam systems were installed before World War II, and all the men who installed them, serviced them, designed them, and understood them died a long time ago. Because steam systems are essentially bulletproof there’s still hundreds of thousands of steam systems around, but owing to the fact that it is no longer installed, future tradesmen lost all interest in learning and understanding it. Steam is dead. Long live the future. Not surprising then that the systems became neglected and -much worse- inappropriately altered. Steam is pretty simple, but it has ironclad rules for how it must be piped and operated. And when those rules are violated (and who is left to know what they are?) steam rebels. 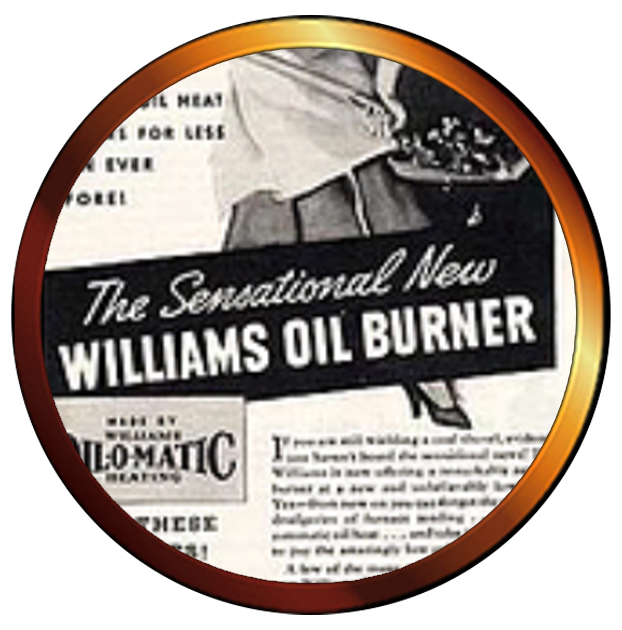 Steam systems were all originally coal fired. Thus, the systems were designed for a coal fire. But in the 1950s oil burners came in to use. Oil burners let the Missus of the house finally drop the coal shovel, and one by one coal fired boilers were converted to oil. She was thrilled. But the steam system not so much. You see, an oil burner is a very different proposition from a coal fire. The coal fire was constant. The oil burner (and later gas) burner cycled on and off. Usually once every hour during mid-winter. This change required a complete transition in the way the system vented itself. But for the most part that change never occurred. Why? See #1 above. They were all dead, remember? Who was around to care?

Those old steam guys were pretty clever. You see, they knew that when water became steam it expanded in volume 1700 times. They also knew that water at atmospheric pressure boils at 212º. But with negative pressure (a vacuum if you will) water can be made to boil with a temperature as low as 180º and still make steam. Very efficient. And very clever, as I say. So the systems were designed to operate in a vacuum. The steam went into the radiators at 1700 times the volume of water and once it got there it condensed. Which created a vacuum. Viola! Very high efficiency.

But what happens when we replace coal with an oil burner? The burner shuts off every hour remember? So what happens to the vacuum when the burner shuts off? Well, it’s lost of course. Most of the time it’s lost before it could ever form a vacuum in the first place. Simply put, steam systems can no longer operate in a vacuum with modern burners. That’s long gone. But those old vents are not. And they make absolutely no sense with a modern burner. The main issue with them is their size: much too small.

Picture your steam system when the boiler is not running. All those miles of piping and all those great big radiators are filled with air aren’t they? Therefore, when the boiler fires, all that air needs to get out of the pipes and radiators so that the steam can get in and replace it and begin to heat the home, right? They didn’t need big vents in the coal days: who cared if it took an hour or two to get the air out? The fire was lit in the fall, the air was eventually chased out, and because the fire remained lit, the air stayed out until spring. Six months of air-free vacuum.

But now our burner comes on and shuts off every hour. Which means every hour of every winter the burner fires and consumes fuel for the first half of the heating cycle and the only thing it accomplishes during this time is to get the air out. In a way it’s like saying your steam pipes are clogged (with air), and the clog is preventing the steam from getting to the radiators quickly and to each of them at the same time so the heating is balanced. Those tiny little coal vents on the returns in the basement are woefully inadequate for a modern system. And they are costing you a lot of money. 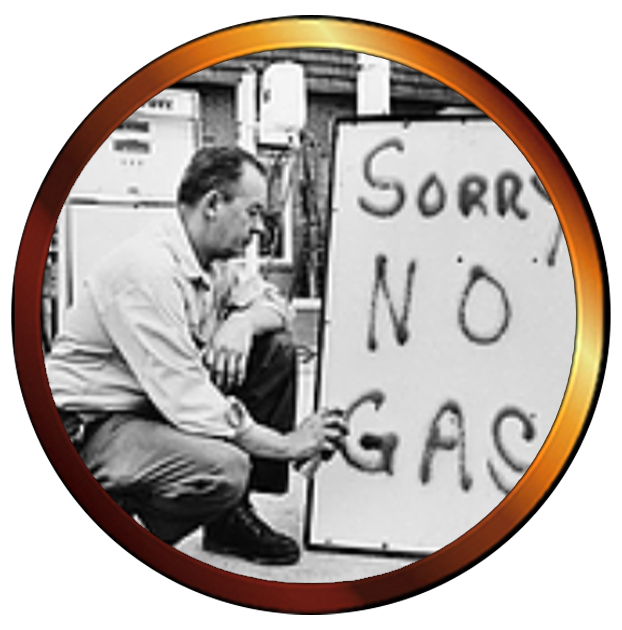 Steam boilers were in for a big change when the price of energy skyrocketed and efficiency standards were mandated in the 1970s. When steam is used as a form of energy it’s best to think of it as a gas (which it is). It is completely invisible and contains no more than 2% water, and best if less than 1%. It’s nothing like the wet steam that rises off your stock pot when making pasta or from your tea kettle. That steam is wet, and no good what-so-ever for energy production. Before the 1970’s steam boilers used an internal steam chest to separate the water from the steam. Those old boilers were quite large as a result. When the efficiency mandates appeared, boilers had to get a lot more efficient, and to do that, they had to get a lot smaller. But how then to get the water out of the steam if we shrink the boiler and remove the steam chests? Once again, clever men went to work and a solution was at hand. They found that by carefully designing the near-boiler piping coming out of the boiler, that this piping arrangement could do the same job as the old steam chest in separating the water from the steam. It was a great victory for the boiler manufactures. Not only could they now make much more efficient steam boilers, but they could also off-load the cost of the steam/water separation process to the contractor or plumber who was to install the boiler!

You can guess what the tradesmen thought of this arrangement. Not much. So lesser boiler manufacturers began to skimp on their piping requirements for their boilers and this naturally brought them more business from contractors. The homeowner suffered because of the loss of efficiency inherent in wet steam, but for the most part they were in the dark so complaints were few and far between. People just blamed it on the steam it self.

Today, -sad to say, far too many steam boilers are installed with incorrect near-boiler piping. This results in the boiler producing wet steam, which is very inefficient and is often the main culprit in high energy bills. It can also lead to banging and other disconcerting problems.

Lastly, steam pipes must be insulated to operate efficiently, but with the great asbestos scare of the 1980s (and continuing until today) many systems had their asbestos pipe insulation removed and never bothered to re-insulate them with fiberglass. This is a disaster for steam systems. It costs money to generate that steam, and cold uninsulated pipes just knock the steam down and turn it into condensate before it can do any work heating your home.

Additionally, there are some smaller (but just as important) details that improve system efficiency such as proper pressure regulation and make-up water characteristics, -and when all of these items are addressed and in proper working order there is never a reason to contemplate total replacement. Efficiency will easily rival a standard hot-water/baseboard system, and at a fraction of the investment of a total replacement.

​Remember: It’s not steam’s fault if yours is acting up. In fact, your system should probably earn a medal for continuing to carry on, decade after decade, with nothing to sustain it but negligence!

Serving Eastern Massachusetts, Eastern Connecticut, and all of Rhode Island.